Licensing system: What is the difference - franchise vs. license?

Some (franchise) systems appear to be "only one licensing system" and thus justify lower fees or other financial advantages for potential future franchise partners. Read here what the main differences are between a licensing system and a franchise system and what a start-up company should pay attention to.

A licensor grants the licensee the rights to use industrial property rights. As a rule, this is a patent-protected invention and/or a trademark. The licensor's influence on the licensee is very limited. Pure licensing systems do not have their own service or marketing concept. Licence partners are only trained in the components relating to the licence. As a rule, a license partner acts under his own name and uses individual licenses in different business areas.

The franchise system, on the other hand, has, for example, a uniform marketing concept that contributes significantly to the commitment of all participants to the system and ensures a uniform market presence to the outside world. It has a binding character for all. The franchisor supports his partners already in the preliminary stages of their start-up, teaches system-specific know-how in training courses and in the manual and supports the franchisee entrepreneurs intensively during the first months of business opening. The franchise acquired by the franchisee primarily concerns the use of a business concept by an independent franchisee. The detailed transfer of system know-how is indispensable in a franchise. By definition, this is not necessary in licence systems to this extent or only involves individual components with regard to the licence. As a rule, the license agreement regulates the use of rights. A franchise partner has his own company name (which should not include the franchisor's brand), but acts uniformly under the brand of the franchisor. The external image is uniform everywhere in the sense of increasing brand awareness.

It's all about a license agreement - but is there one?

No matter what it says - what is important is what it says. Therefore, check who is eternally bound is always a requirement when signing a contract. Ultimately, every franchise contract always includes elements of a license agreement. For example, the right to use the franchisor's trademark and supplementary property rights. So every franchise contract also contains a license agreement!

Prospective franchisees who are interested in becoming self-employed with a franchise system of their choice and have the contract in hand should therefore check whether extensive training, regular know-how transfer, marketing support and support in customer acquisition, purchasing advantages, the use of a ERP system or other cross-system software as well as close support of the franchise partners in daily business by the franchisor are regulated. Then it is definitely a franchise contract. If this is not the case, you are probably holding a license agreement in your hands and may not be able to insist on extensive support measures to start the business. 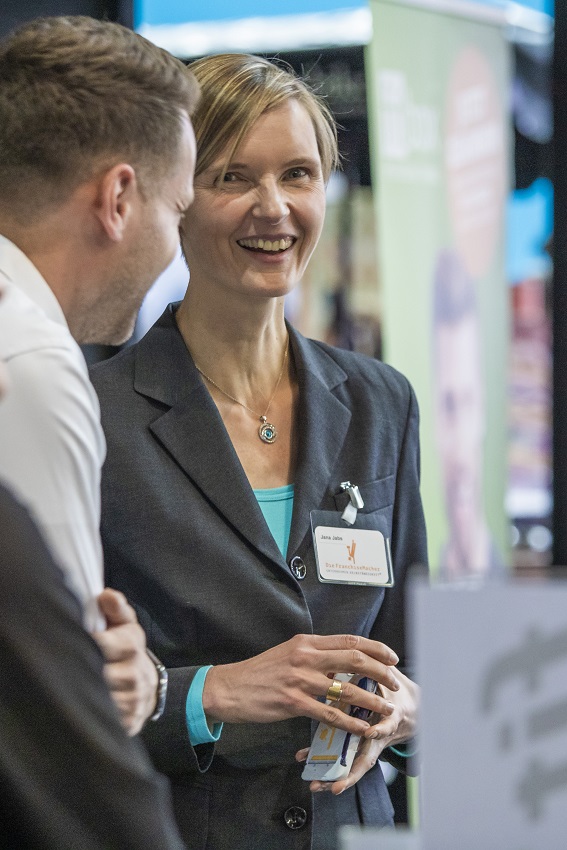